Director and shareholder changes as of 1st April 2022.

Some of you may be wondering what the cake we posted on our Instagram was all about... 🍰
Well, Friday not only marked the beginning of a new financial year but it was also the start of some changes for TMCo, this sparked an afternoon of celebration. ✨👏🎉For those that don't know how the name 'TM Consultants' came to be, let us fill in the blanks.

📜The story goes, that late one summer's evening our very own Tim and Matt, pondered and brainstormed for hours upon hours, wracking their brains whilst drinking lemonade and eventually decided upon the name TM, which stands for 'Tim Matt', creative ⚡, we know. We'd love to know what other names they pondered during this deliberation.
Well, now that's contextualised, the T part of the TM, (Tim) as of the end of March 2022, has stepped down from his role of director after 12 years!! 👏 Tim will still be working at TM part time, but is now attempting to work shorter weeks, beat Marc's total fish catch 🎣🦦, and spend more time at home.

We celebrated Tim's time as director with some (a lot of) emotional speeches, a fun reflective video, pizza, drinks and an amazing cake at Christchurch Adventure Park (which, btw we did the engineering for). 👷👷
As we hope to see less of Tim 👋 (only due to wishing him actual success in winding down) we can expect to see more from Harry and Colin 👋, as they have stepped up as our new directors who will help navigate the company alongside Mike and Matt. 👏
Marc Jensen, David Blackler, Andrew Necklen and Ben Geayley also joined new shareholders due to their outstanding efforts. 👏
Last but definitely not least, here's a huge shout out to everyone at TM and their fantastic contribution and continued efforts to make this company such a great place to work and this team, such a great team to be a part of 👏👏👏.

We decided that MMCHMDAB Consultants doesn't really roll off the tongue too easily 😂, so we will be keeping the TMCo name as is - no changes there. We will also continue to deliver our outstanding services, facilitating our clients needs and ensuring projects thrive and prosper. 🤙

There ain't no TEAM without TM! Thank you all. 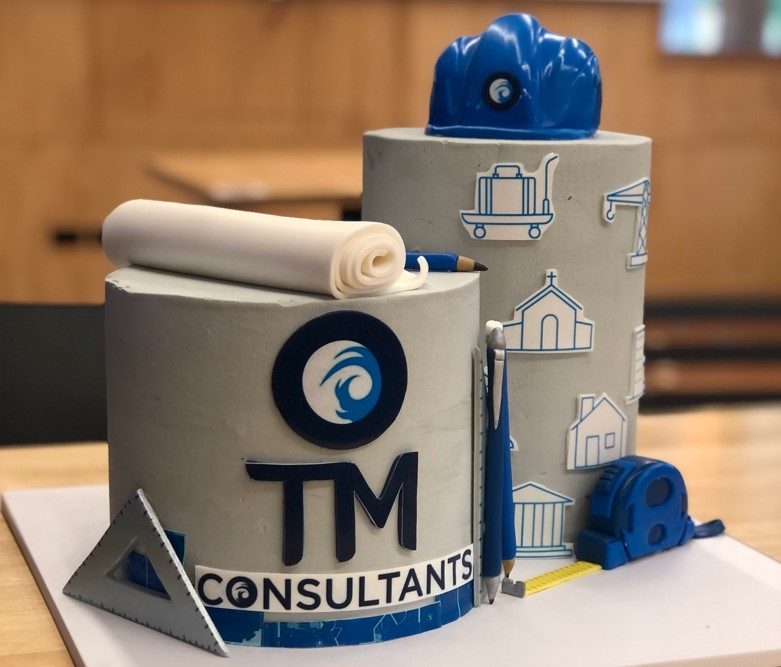 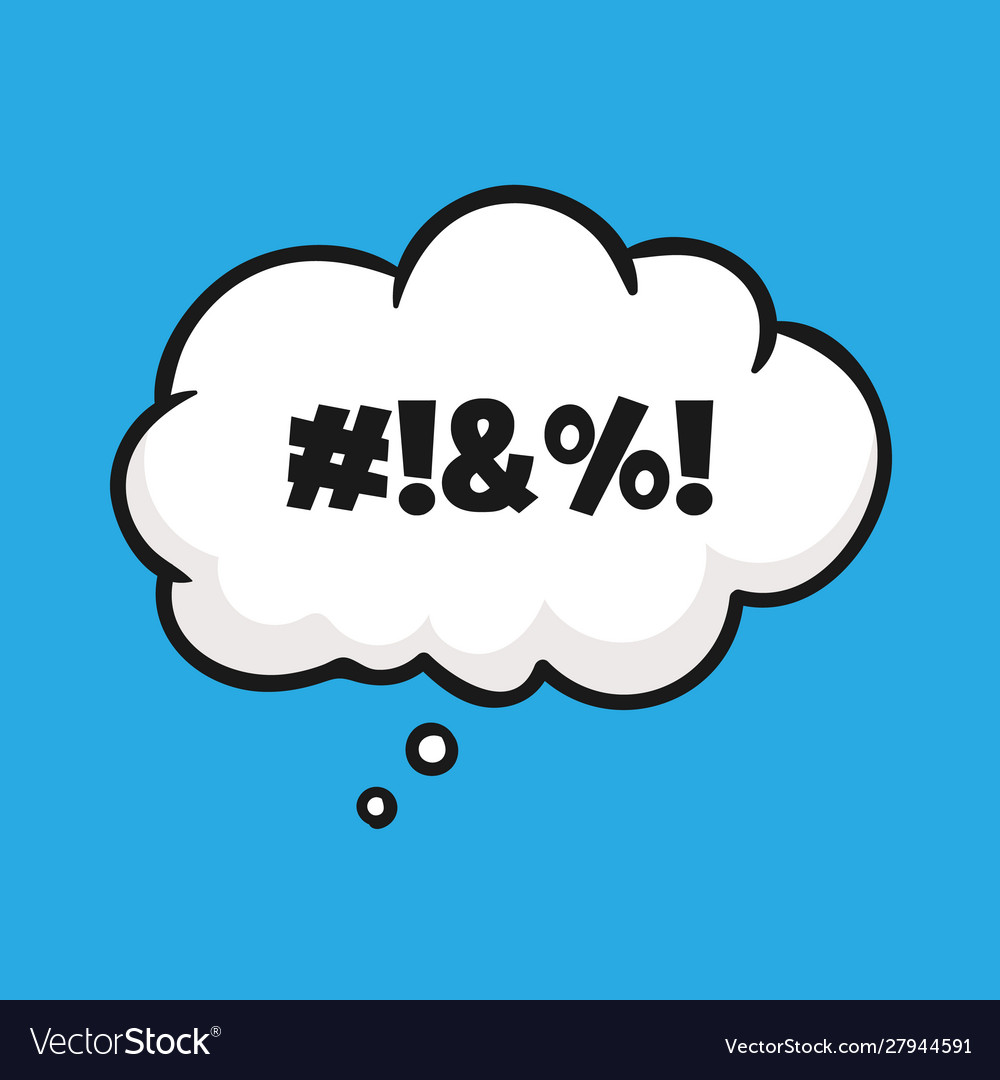 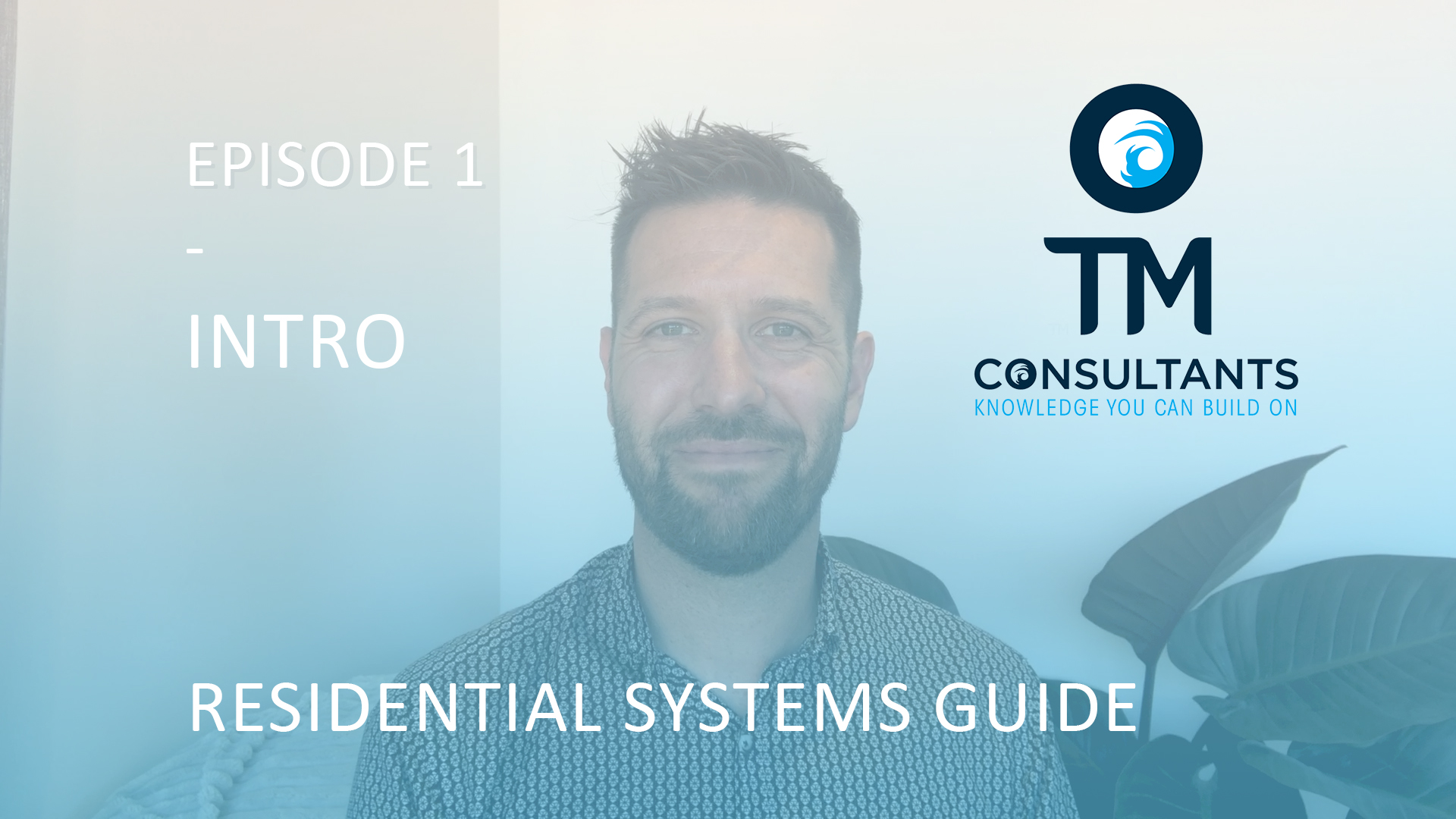