This $20m+ adventure park is the largest of its kind in the southern hemisphere.

Amazingly the programmed design, construction and park opening was reduced from two years and eight months to eight months total. TMCo's design started in 2016 and the park was opened December the same year.

The ability of TMCo to work under extreme time and budget pressures across all disciplines, including negotiations with ECan, the local TA, other environmental groups and interested parties shows the level of commitment, expertise and the quality of documentation.

It was critical that the park was open for the Christmas break and we have delivered and driven that result.

The bespoke fire water systems performed well during the Feb 2017 fires that threatened the very existence of the park. TMCo are proud to say that the fire appliances were served well by these TMCo engineered systems. 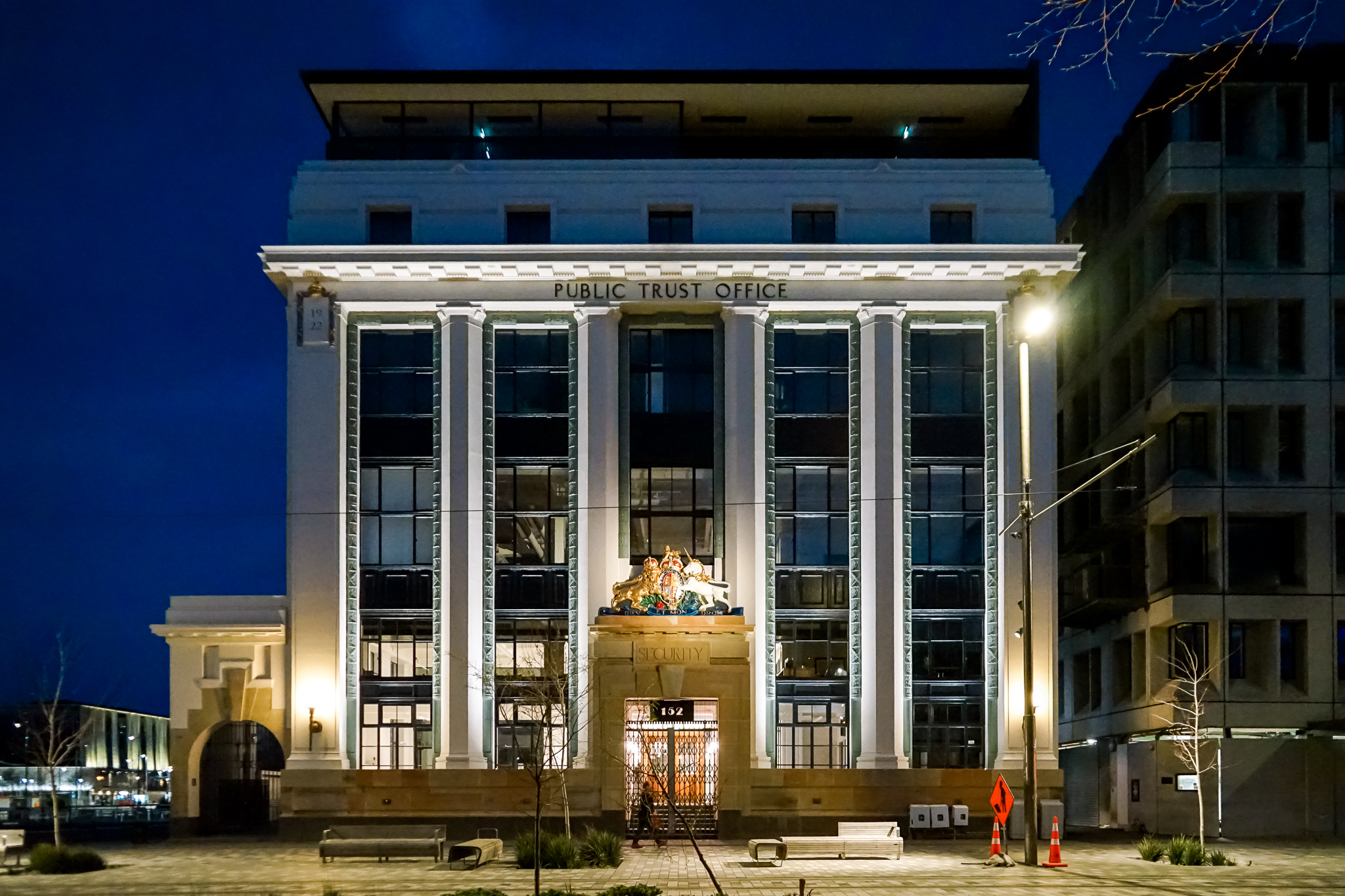 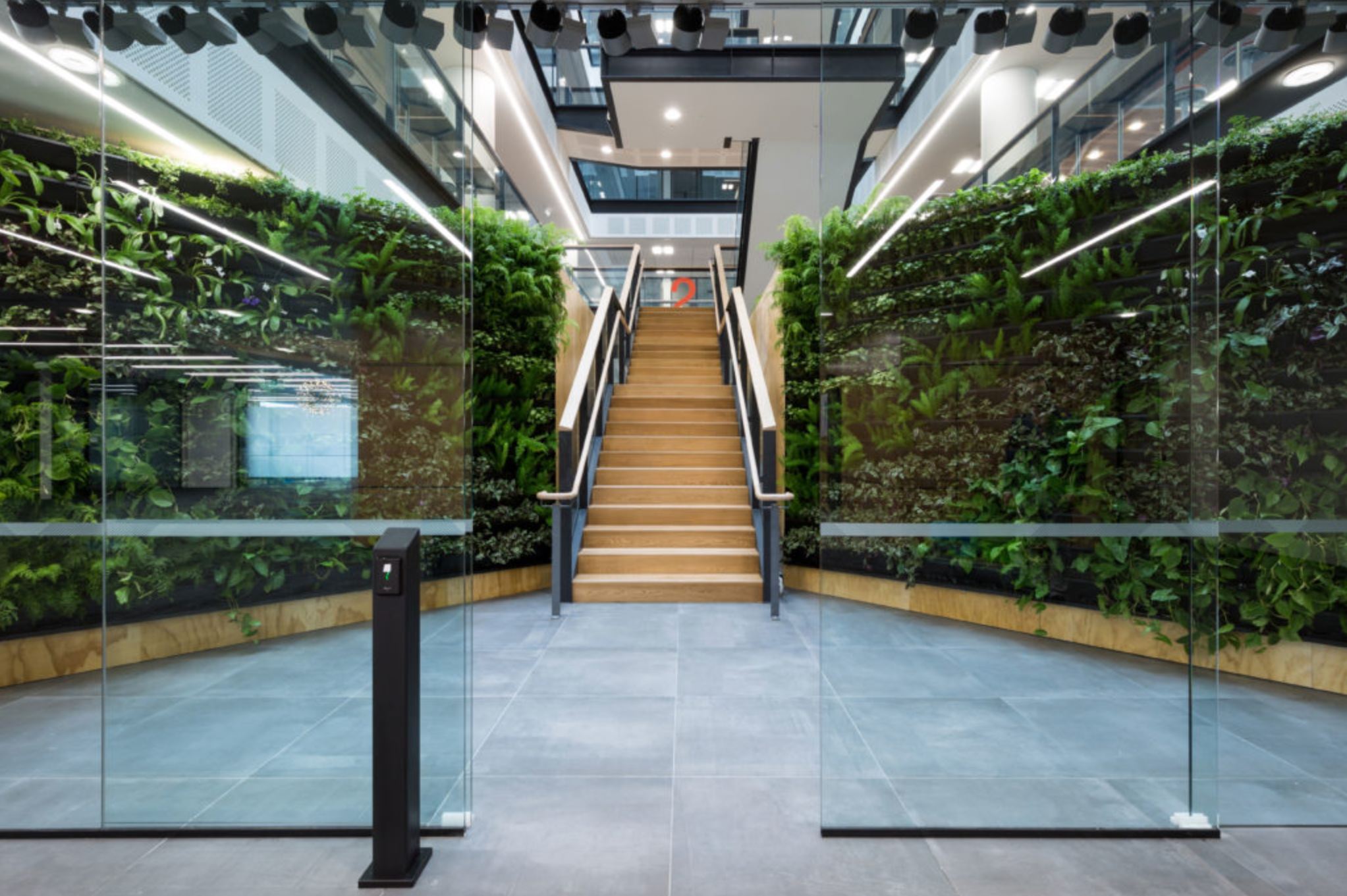 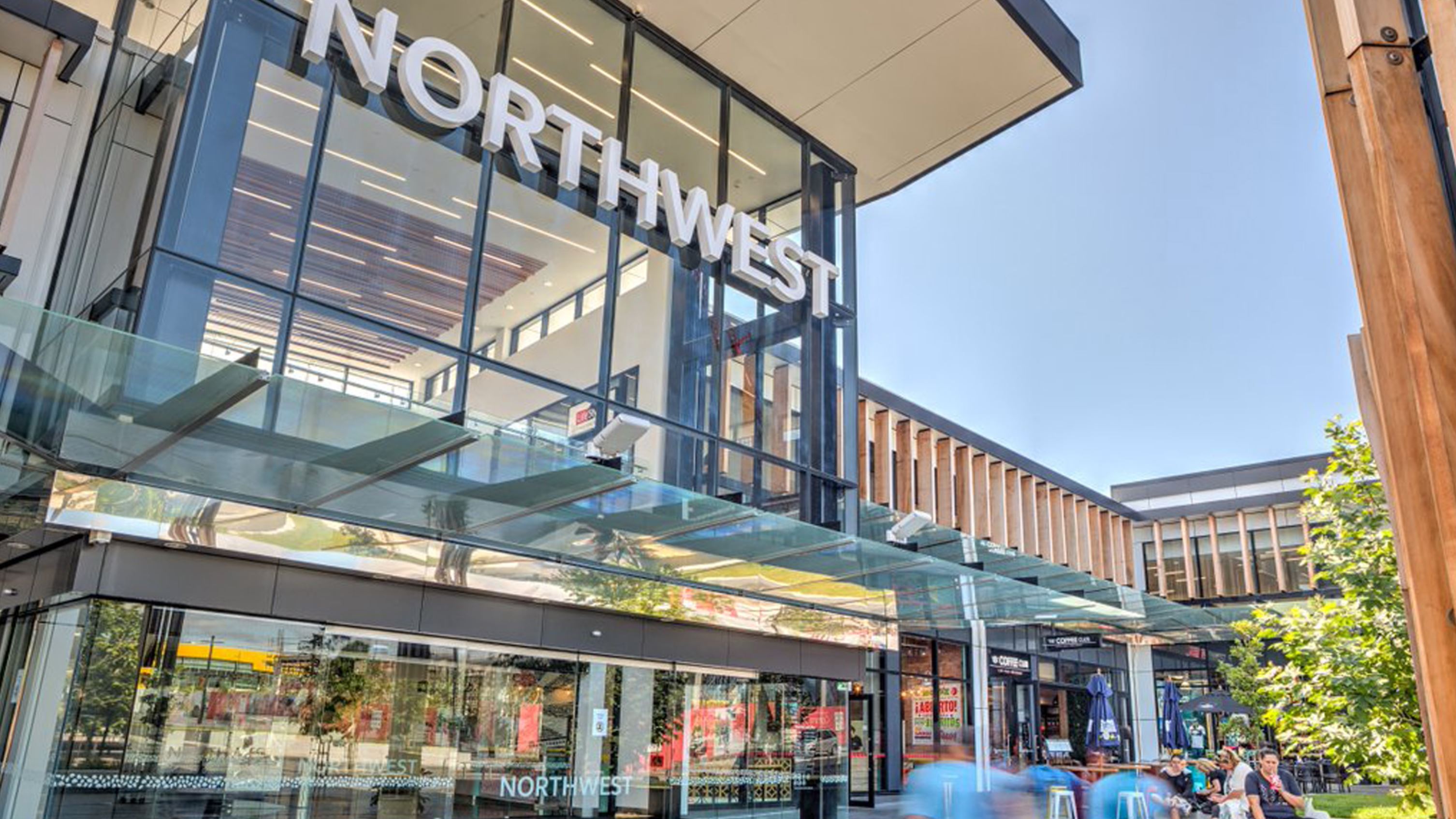 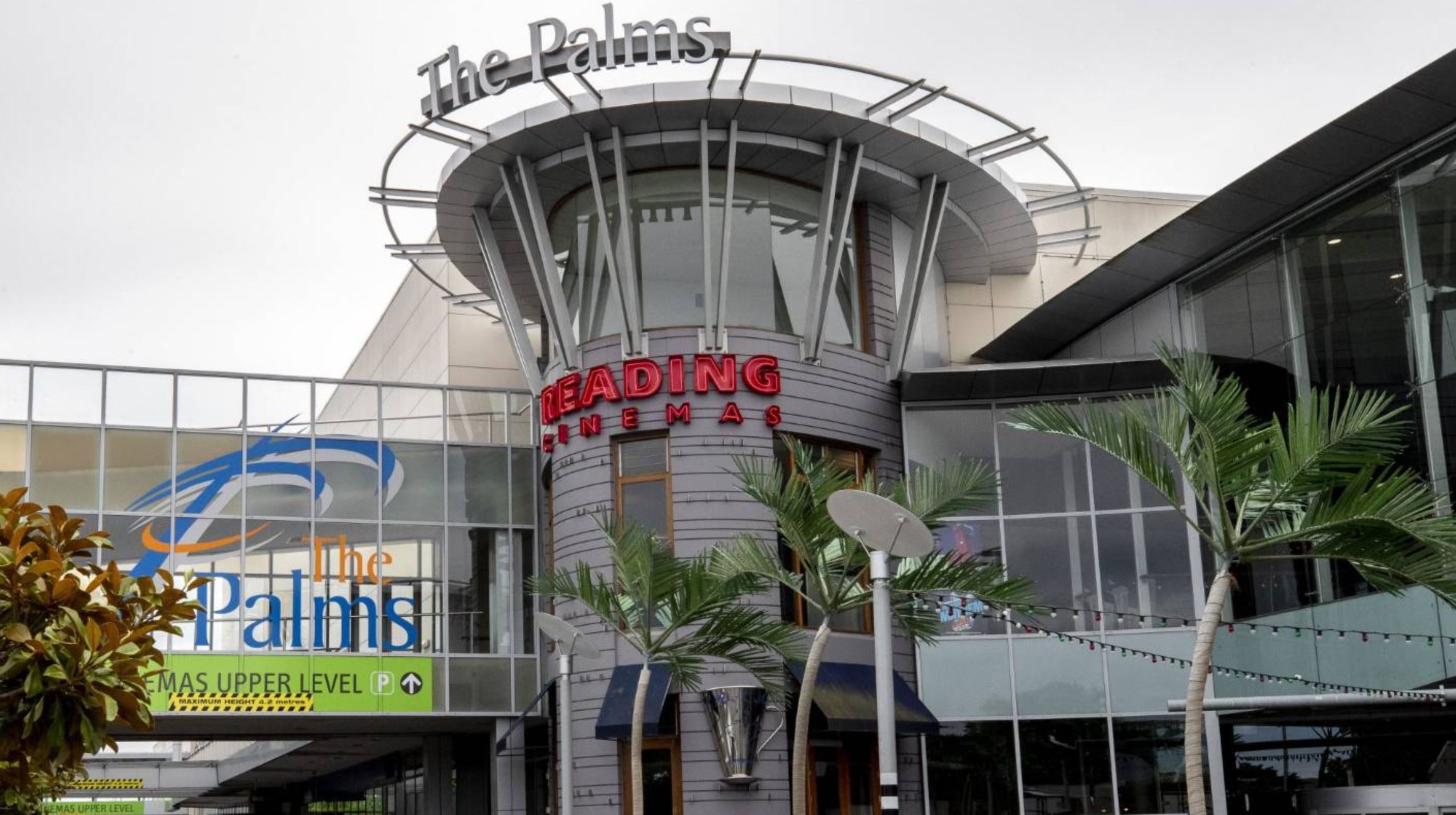